NGLs are hydrocarbons – in the same family of molecules as natural gas and crude oil, composed exclusively of carbon and hydrogen. Ethane, propane, butane, isobutane, and natural gasoline (pentanes plus) are all NGLs. Use of NGLs spans nearly all sectors of the economy. NGLs are used as inputs for petrochemical plants, burned for space heating and cooking, and blended into vehicle fuel. Significant volumes of NGLs are being produced in the Appalachian region. These resources are often shipped to other domestic markets for use or left unseparated in the natural gas stream, representing unrealized potential. Natural gas liquids are versatile products used in every end-use sector; residential, commercial, industrial (manufacturing and agriculture), transportation and electric power. 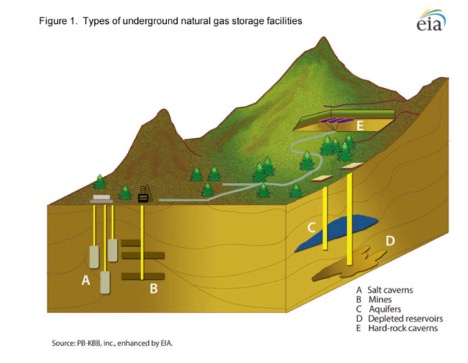 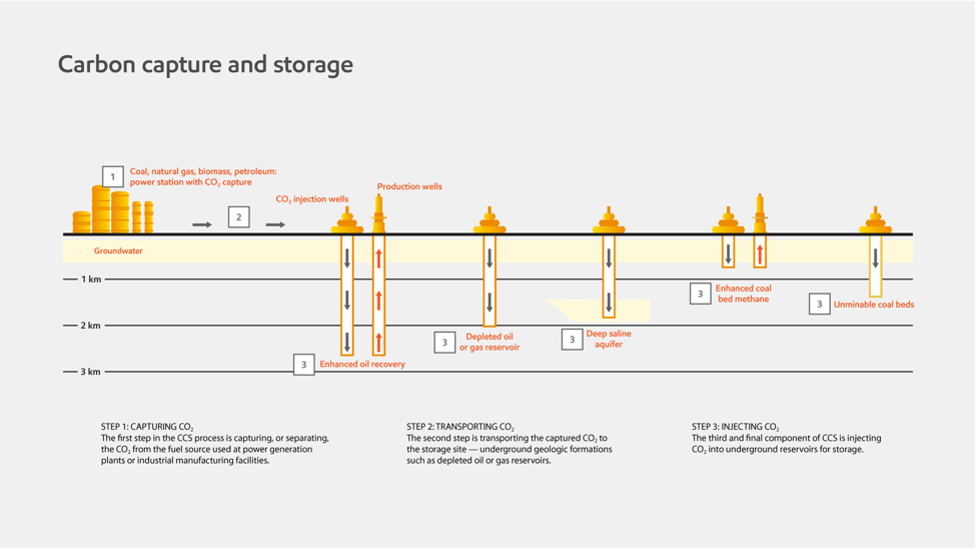 Carbon dioxide (CO2) capture works best when captured as close to the source point as possible. 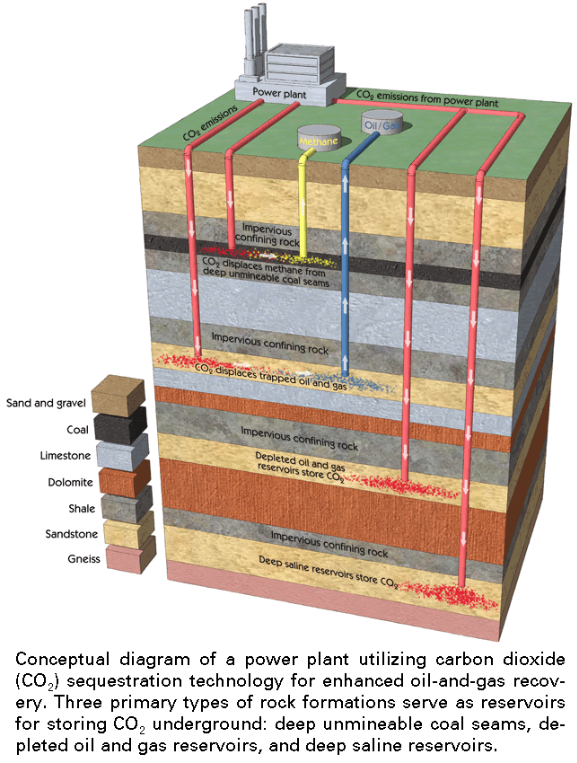 Carbon Dioxide may be captured as a pure by-product in processes related to petroleum refining or from flue gases from power generation. There are three ways that this sequestration can be carried out; post-combustion capture, pre-combustion capture and oxy-combustion. A wide variety of separation techniques are being pursued, including gas phase separation, absorption into a liquid, and absorption on a solid, as well as hybrid processes, such as absorption/membrane systems. These above processes basically capture carbon emitting from power plants, factories, fuel burning industries and so on.

Production Field opportunities include storage and or production from a variety of formations. Proximity and connection to both Tennessee gas pipeline (scheduled for reversal and conversion to NGL) and Texas eastern Pipeline, and Columbia Gas Storage facilities.

Our partnerships acknowledge and disclose that this website was created using publicly available internet resources. The respected institutions mentioned herein are the best at what they do and we appreciate their efforts. The representations throughout this website combines the research and opinions, accessed through publicly available information associated with said institutions.